One of the runtime execution engines provided by Nu is called Lite it provides a way to deploy a Nussknacker scenario as a Kubernetes microservice. 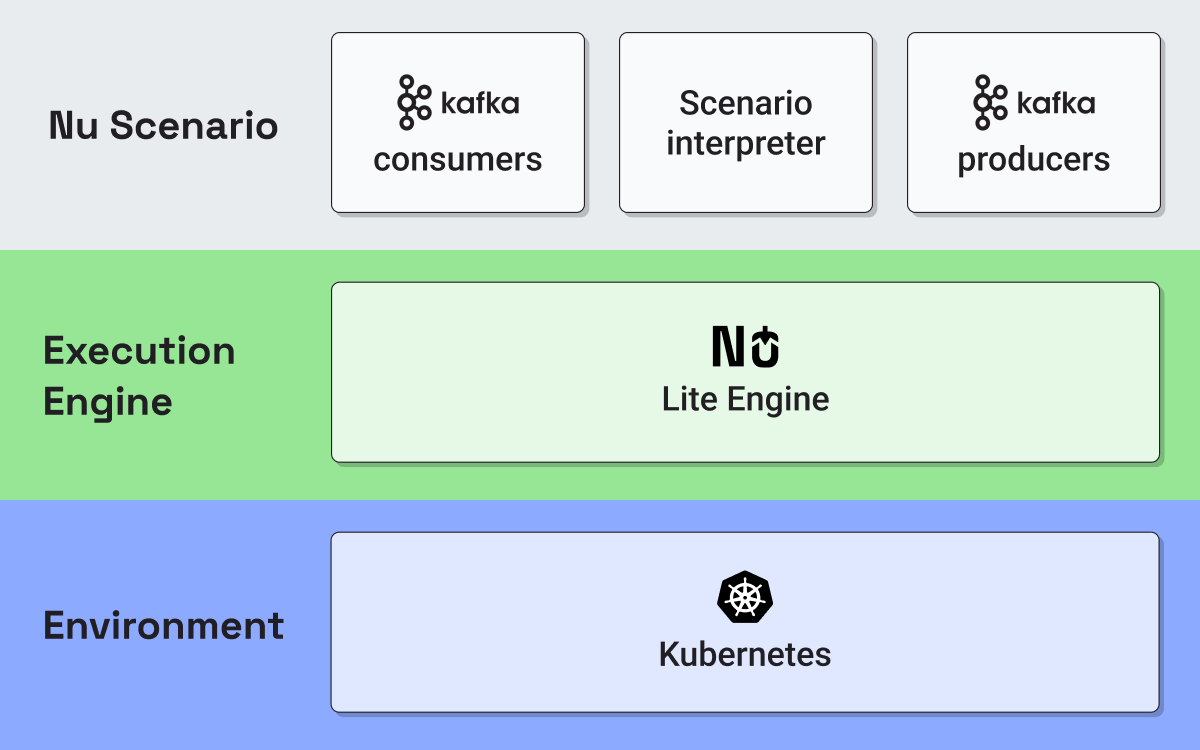 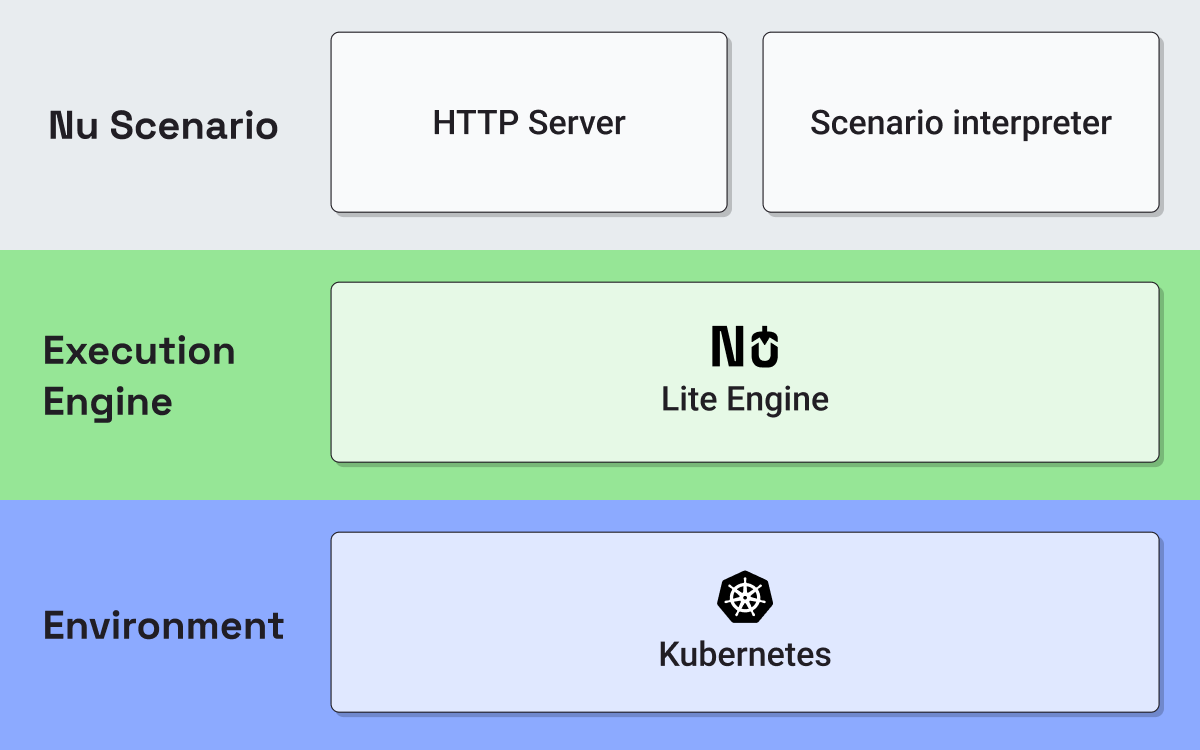 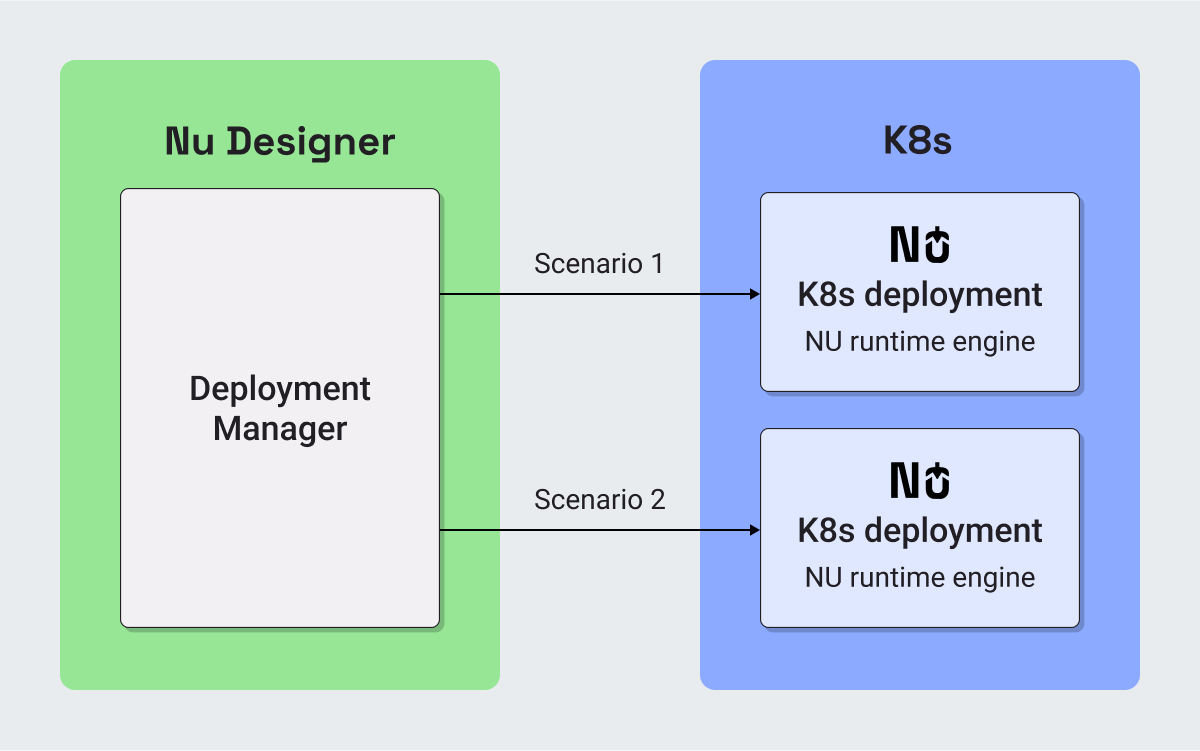 Each scenario POD is composed of:

During deployment, runtime POD compiles scenario to interpretable parts. This is when components implementations are extracted. Some implementations are Lite engine and/or Processing mode specific but from the designer perspective, most component definitions look the same for every execution engine.

After compilation, the Lite runtime polls on the Kafka consumers to wait for incoming messages, interprets compiled parts and results of scenario logic are produced to the output topic. All of that happens in kafka transactions so messages have exactly once delivery guarantee.

After compilation, Request-Response runtime exposes REST API, which for each request interprets compiled parts and returns the results of scenario logic.